Don’t worry when I was first moving to Australia I did the ole Google.

While it was great to see lovely pictures of Bondi beach(which is weirdly much smaller in real life) on Google image searches, it doesn’t tell you what it is really like to move and live in Australia.

It is tiny when you get here

It is the first thing people do when they are planning a move to Australia.

Maybe you even came to this post from Googling how to move to Australia(woah..)

Now for all intensive purposes, I am going to keep this post related to moving on a working holiday visa as it was the visa I came on back in the day and the one I can most accurately speak about.

First thing Google doesn’t tell you about moving to Australia: You will get a job easily! 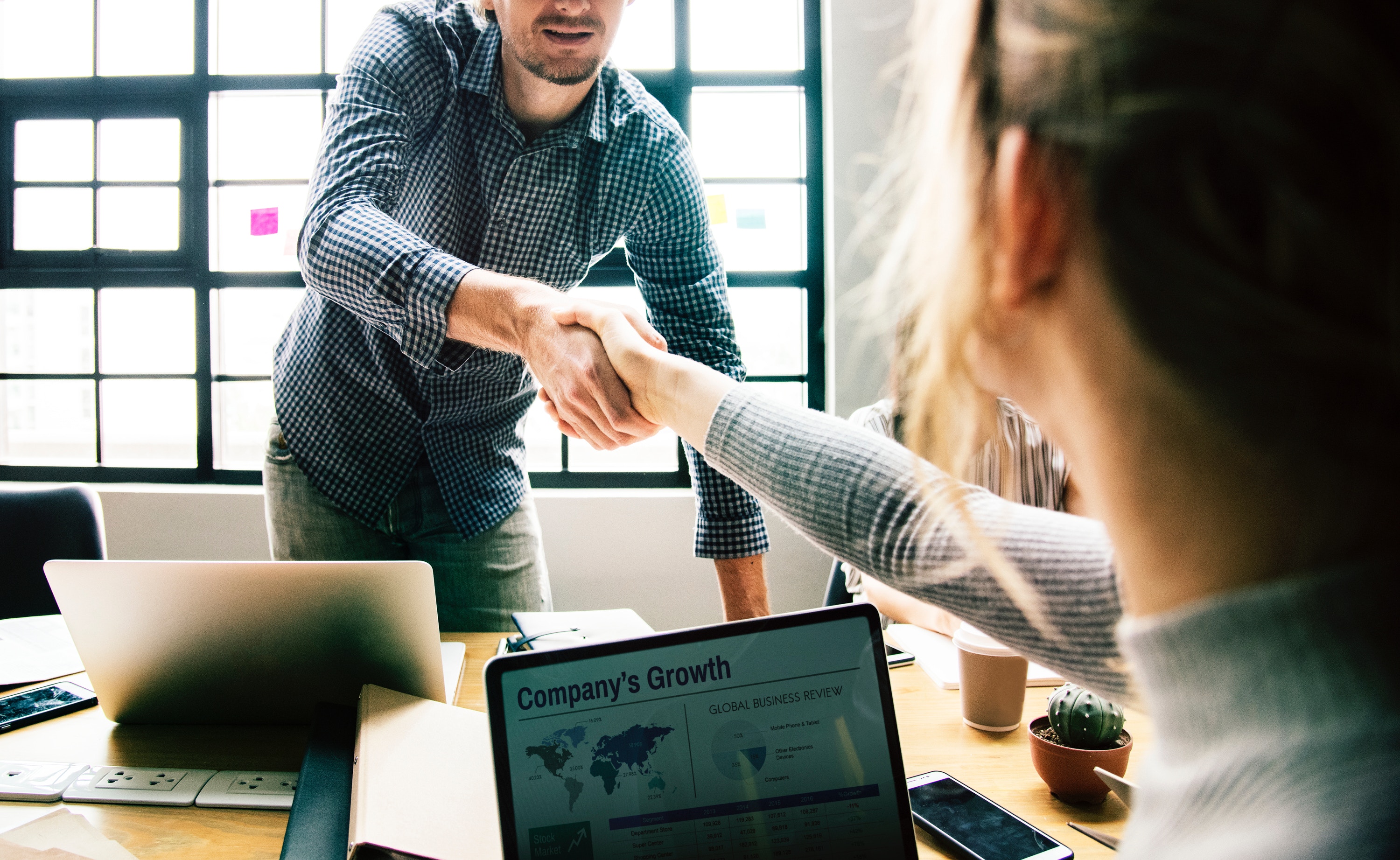 So what visa was that again?

Nah this is not true.

Nor is it the case for a lot of people, I have seen it come up time and time again on my Facebook groups in Australia.

I had just finished my degree in IT support so I figured “ah sure no bothers, going to be simple to find a job!”

I also had a good few years of experience in sales.

First, the initial job prospect call went a bit like this,

“Okay Stephen, It looks like you fit the role and we would like to call you in for an interview!”

“Just one question, what visa are you on?”

“I am afraid under the circumstances we will not be able to get you in for an interview, thanks and good luck!”

This was for a respectable company, and the reason for me highlighting any of this is that the working holiday visas can be very restrictive.

The main reason being you can only work with one employer for six months before you have to either be sponsored by that company or move on and leave!

Google did not tell me this haha. I guess the whole term “working holiday” doesn’t help your job aspirations either.

So I lowered my expectations after many more attempts and got a fun sales job cold calling businesses in Australia.

Now, this is not always the case, again as I said you can be lucky so don’t be deterred.

Just be aware of that 6-month rule. It is also wise to bring as much money as you can as the first few weeks eat up cash like crazy! Things like rental deposits, pints, fun etc. 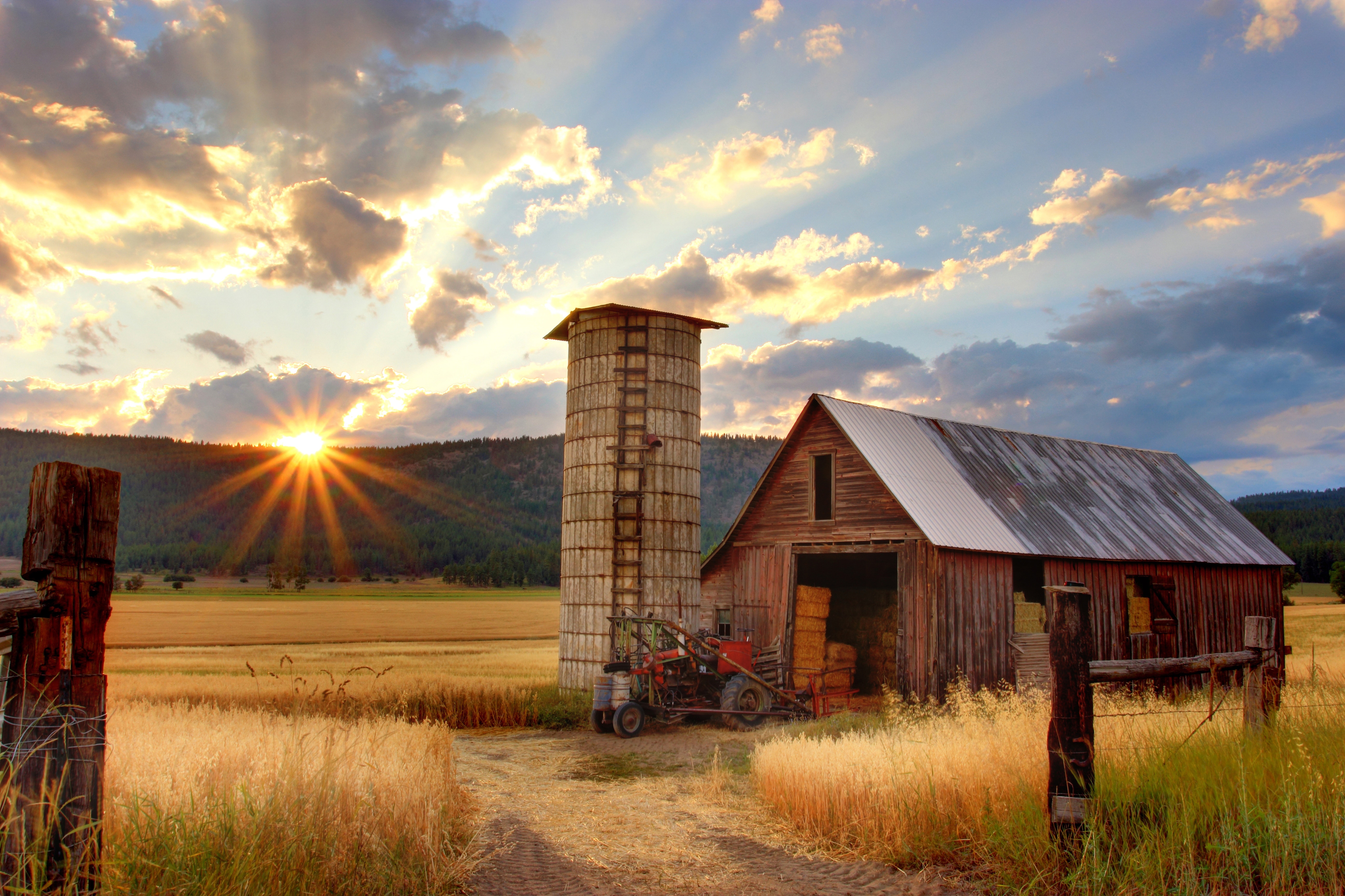 Come work on my farm it will be fun!

I didn’t get a job until around the 6-week mark in Perth and this was partly due to far too many beers and not enough focus.

So I got a place in Scarborough, Perth and a few months went whizzing by.

It was by month seven I realised my first year was already nearly over.

The joys of a working holiday visa mean that you have to complete three months(88 days) of regional work.

Down to Mandurah, I went where a crazy farmer who sometimes was in a good mood and other times flipped the lid and kicked people of his farm.

Feck that, got a job in traffic control, things were going well and then work days dried up.

Left there and moved to Melbourne! Finished the god damn regional work!

Anyway in that little summary you will find that people have either a shiiit time doing regional work or they say it is the best thing ever.

But don’t worry, things are certainly better than they were a few years ago but it still is a pain.

Unfortunately, I can’t tell you which side of the % you will be on.

I put together this regional work guide which covers all of the technical details to completing your farm work.

Third thing Google doesn’t tell you about moving to Australia – The pay is actually not bad at all! 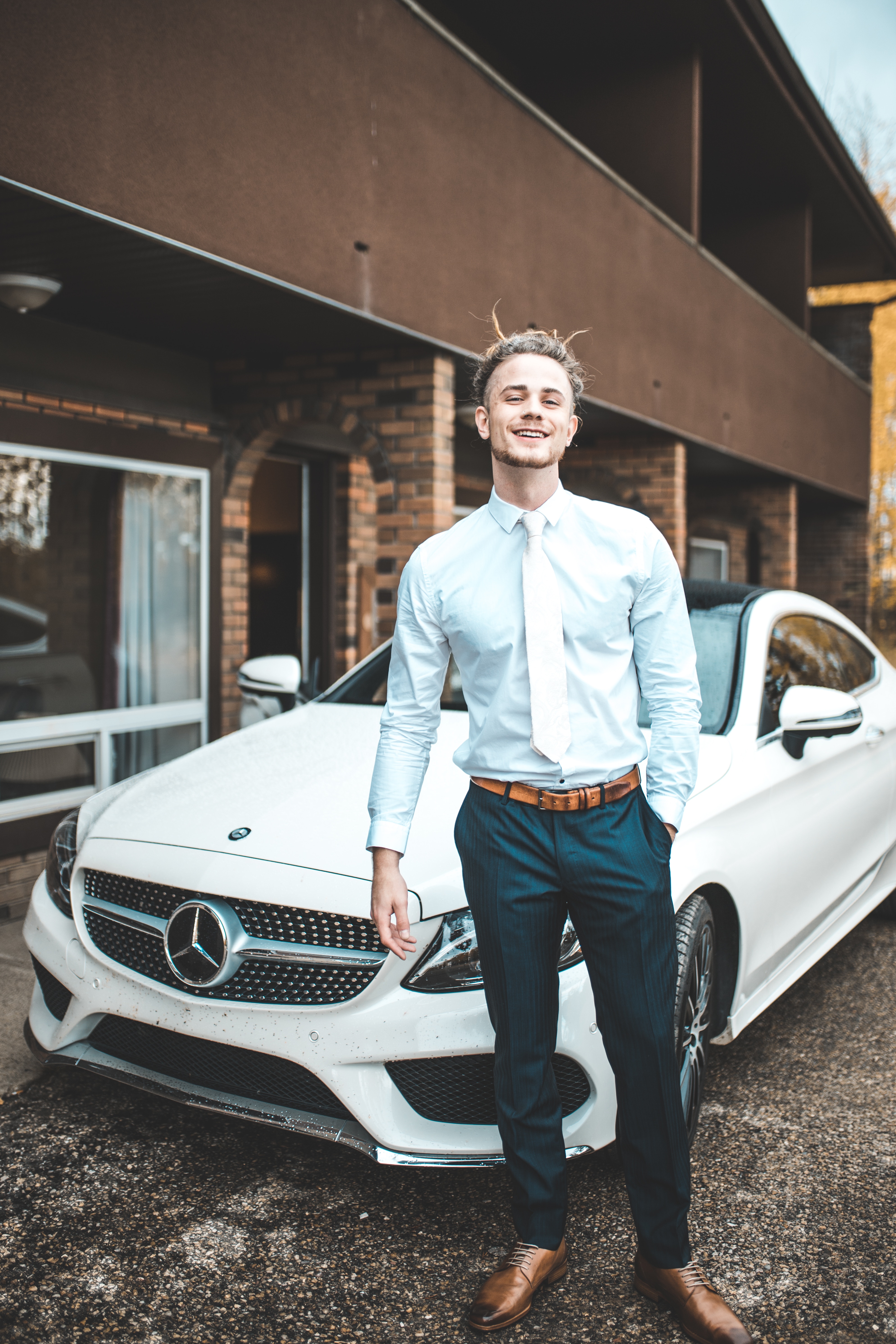 Once you have your delightful regional work done and found yourself a decent job the pay is actually great! Now don’t get me wrong not as good as the fella in the picture above haha.

I remember getting my first AU$1k for a week’s work. Initially, I struggled to spend it all, but as things usually do move on, I quickly became an expert spender.

On the plus side, it is easy to save and pay rent. For around six months in Melbourne, I had some of the greatest months of my life.

*Important* I recommend you sign up with Currencyfair before or after you get to Australia.

It makes sending money from Ireland to Australia up to 8 times cheaper than banks!

You will literally save a fortune! Register here and get your first five transfers for free. I lost a few hundred dollars on my first transfer with the bank of Ireland 🙁 You can read my blog post on it here.

Fourth thing Google doesn’t tell you about moving to Australia – Travelling back home is a bitch. 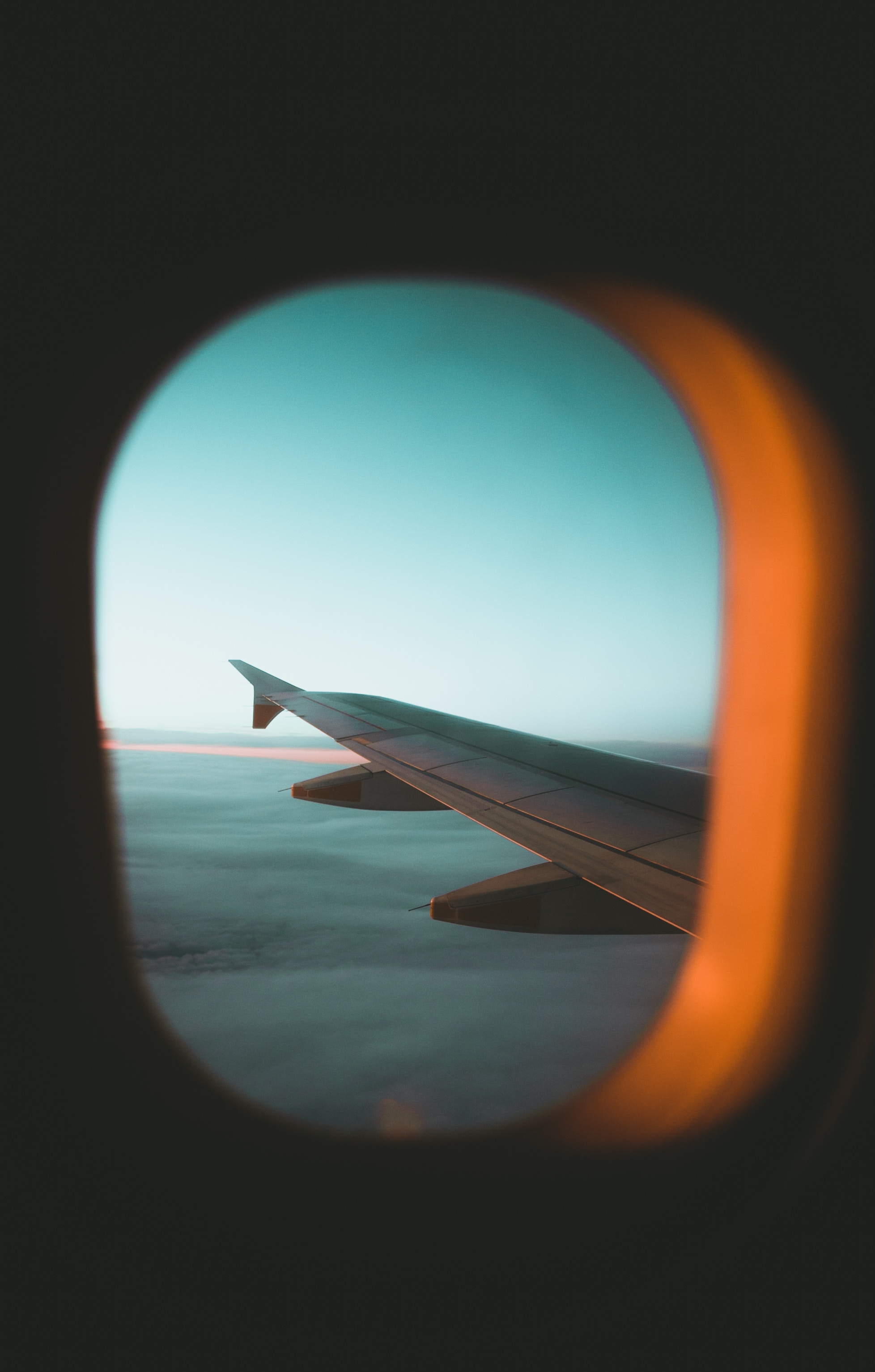 Are we there yet?

There is no easy way to put it. Your first flight to Oz seems great as your all excited and looking forward to a new life.

But when you pop home for that first Christmas after a few years away and spend a good two days travelling, you realise just how far away Australia is!

It might seem obvious but what you don’t really think of is family matters or deaths.

Unfortunately one of my best friends passed away, and I wanted to fly home for the funeral. Managed to get there about three hours before thankfully but it was a hell of an ordeal and didn’t make the situation any easier.

Fifth thing Google doesn’t tell you about moving to Australia – Australia is HUGE!

That huge is in capitals for a reason. Sure you can Google “how big is Australia“ but trust me it is not until you have taken a five-hour flight just get from side to the other. 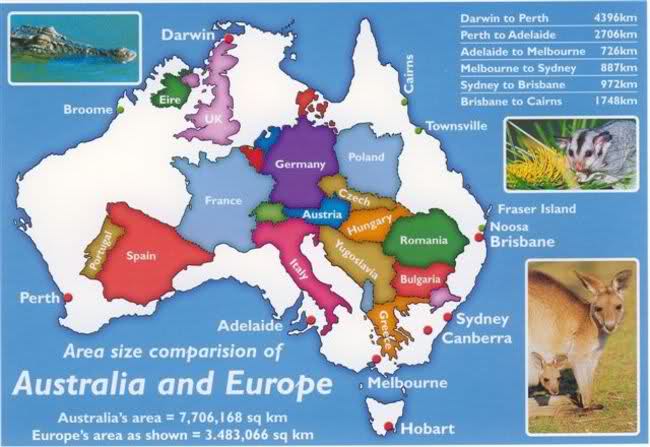 I did a campervan relocation from Sydney to Darwin in five days(not recommended!) and was blown away by the sheer size of Australia.

It is only when you return to Ireland that it puts things into perspective.

Final points on moving to Australia

Now there are a gazillion more things that you will learn, and I could write for days on the subject, but that is part of the experience.

I wouldn’t change a thing(well maybe the regional work side of things haha).

But I met some fantastic people, started this blog you are reading and now live pretty much anywhere I want as a digital nomad!

If you would like some more reading on the subject, the following posts will give you some great tips!

Some savings before you get here!

Be sure to Pin this to your Pinterest board. 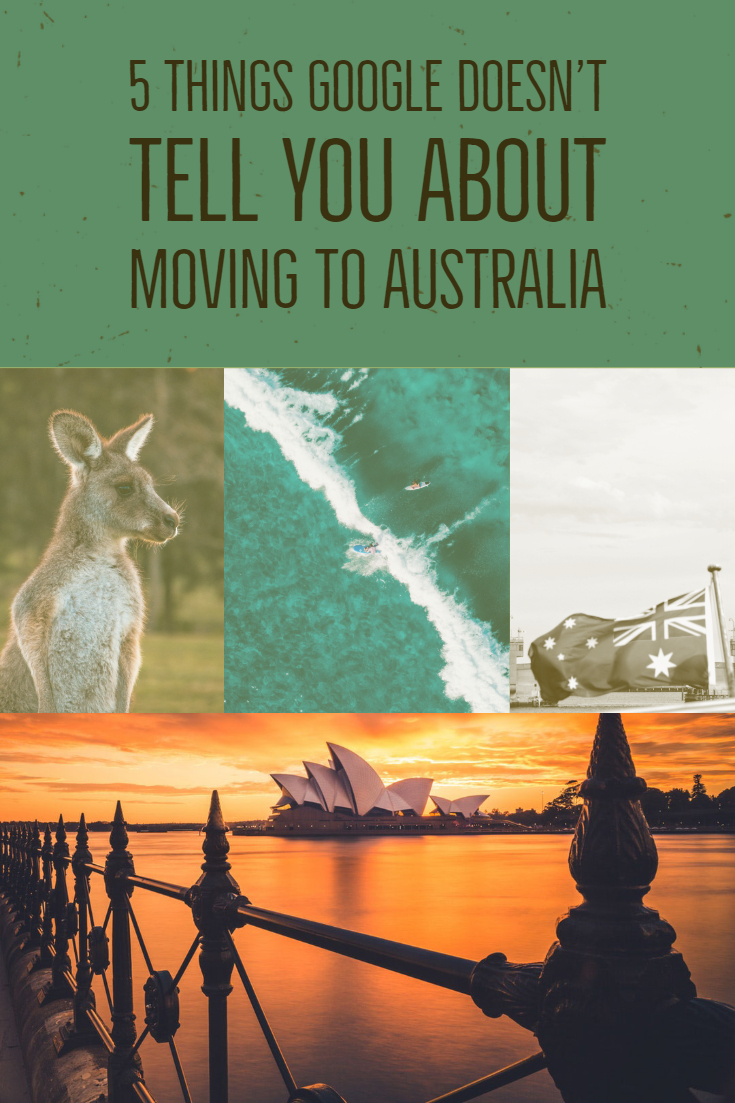