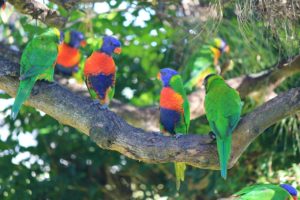 As many of you might know we have moved a lot of our pages to groups now. Previously we had posted anonymous messages for people who PM’ed the pages.

This worked great except when we were getting over 200+ messages a day across all of our pages and it became too much to manage.

Then Facebook decided to update their algorithm and not show half of the posts even if you had clicked “Show in news feed”.

We then decided to create groups for every page(some are coming soon). These grew very slowly at first but now are getting 10 – 20+ new requests to join per day.

The reason we moved the pages to groups was people can post themselves directly to the groups when they want and Facebook doesn’t hide posts on your news feed!

The pages are still there and we will be using them occasionally and to drive people to the new groups. The other problem is even if we post a post telling people about the group then Facebook doesn’t show it to people because they think it is over promotional(Ironic).

So this is the reason for this article to let you know about our new Facebook groups and link to them so you can connect with other Irish people living in Australia.

We have also included some other groups we find very useful below. Any feedback please leave it in the comments below.

Also if you are wondering what the hell is a group? It is essentially a forum on Facebook. All of our groups are closed which means only members can see the posts. We look forward to seeing you on a group near you. P.S we will be creating new groups depending on demand.

Join our newsletter here and we will also send you our free resources PDF which has a ton of savings for Irish Around Oz members. As well as keeping you up to date on what is happening in Oz :)

FYI: We have just updated our resources page check it out.

Irish Around The Sunshine Coast(NEW!)

Other useful groups and pages:

Adelaide Irish Business Directory (Thanks for the Adelaide groups Fidelma)

Lansdowne Club – Headquartered in Sydney, it is an Irish Business Network, and has been around since 1986. Great Irish contacts network

There is lot more but these are the most notable ones. Hope you find the groups useful and if you have then please share this post with friends or family in Oz.

Thanks everyone! Any other groups just leave them in the comments below. 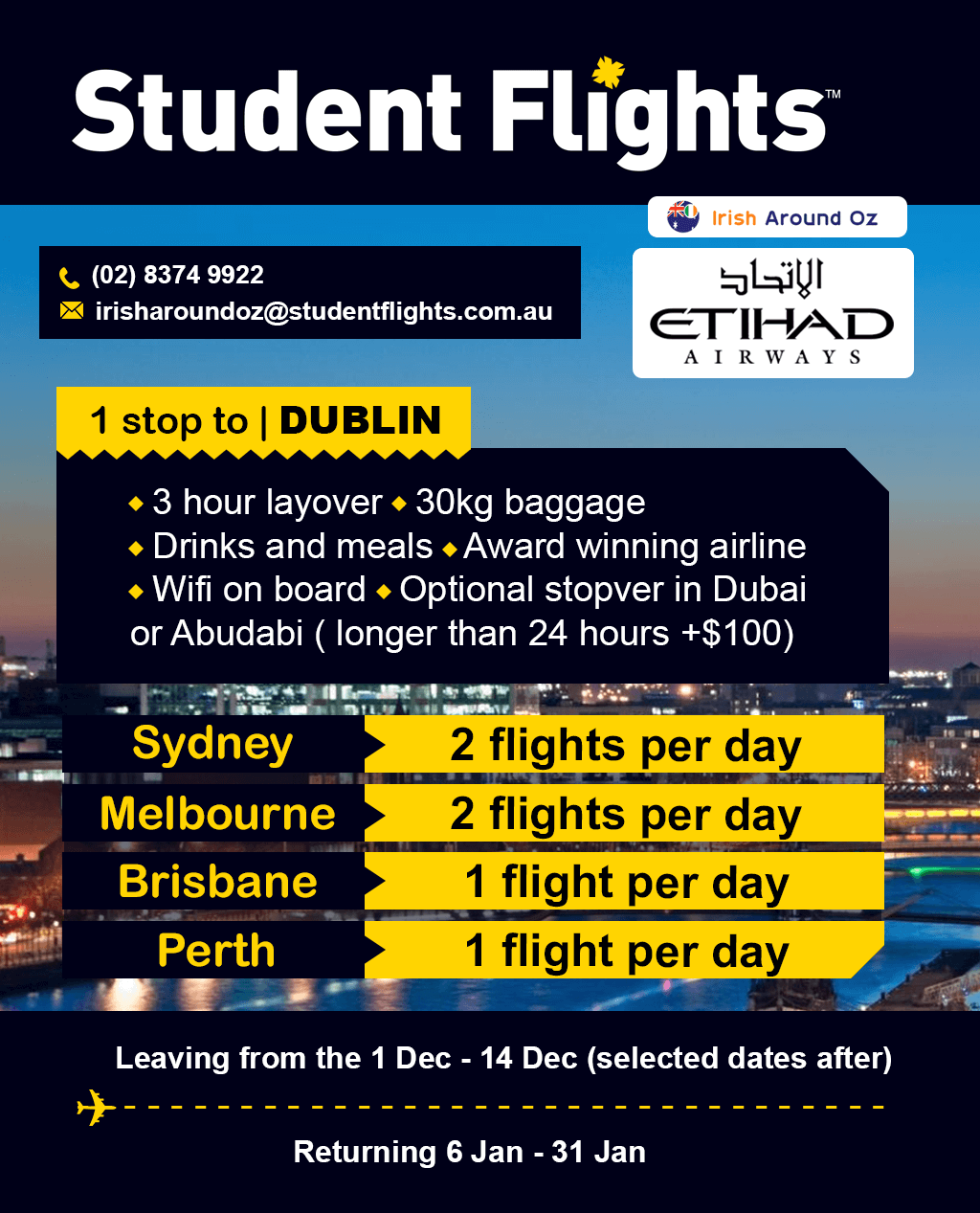 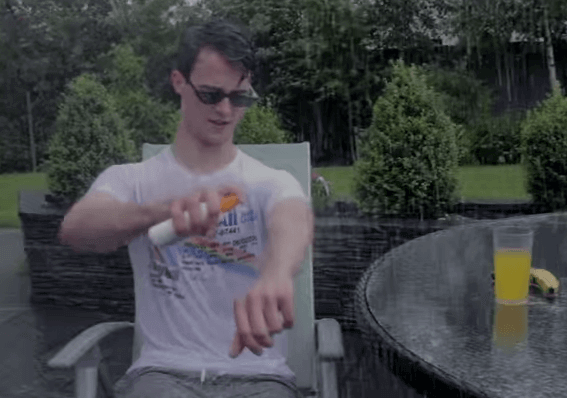 Two Lads Sum Up The Reality Of An Irish Summer
Read Next Post →
Comments are closed.