Ever wonder what the biggest Guinness drinking countries are?

You are not alone, even while you read this every day, over 10 million glasses of Guinness are being enjoyed around the world.

And every year, more than 1.8 billion pints are being sold!

Down here in Australia, even with a lot of Guinness being sold, we don’t even make it into the list!

With massive sales and millions of people who enjoy the taste of this dark brew, Guinness is indeed one of the most successful and well-known beer brands in the world.

It is a widely known fact that Guinness is proudly Irish made, which led many people to believe that the Irish are the biggest consumers of this alcoholic beverage.

Contrary to popular belief, however, the Irish are not the biggest consumers of Guinness. 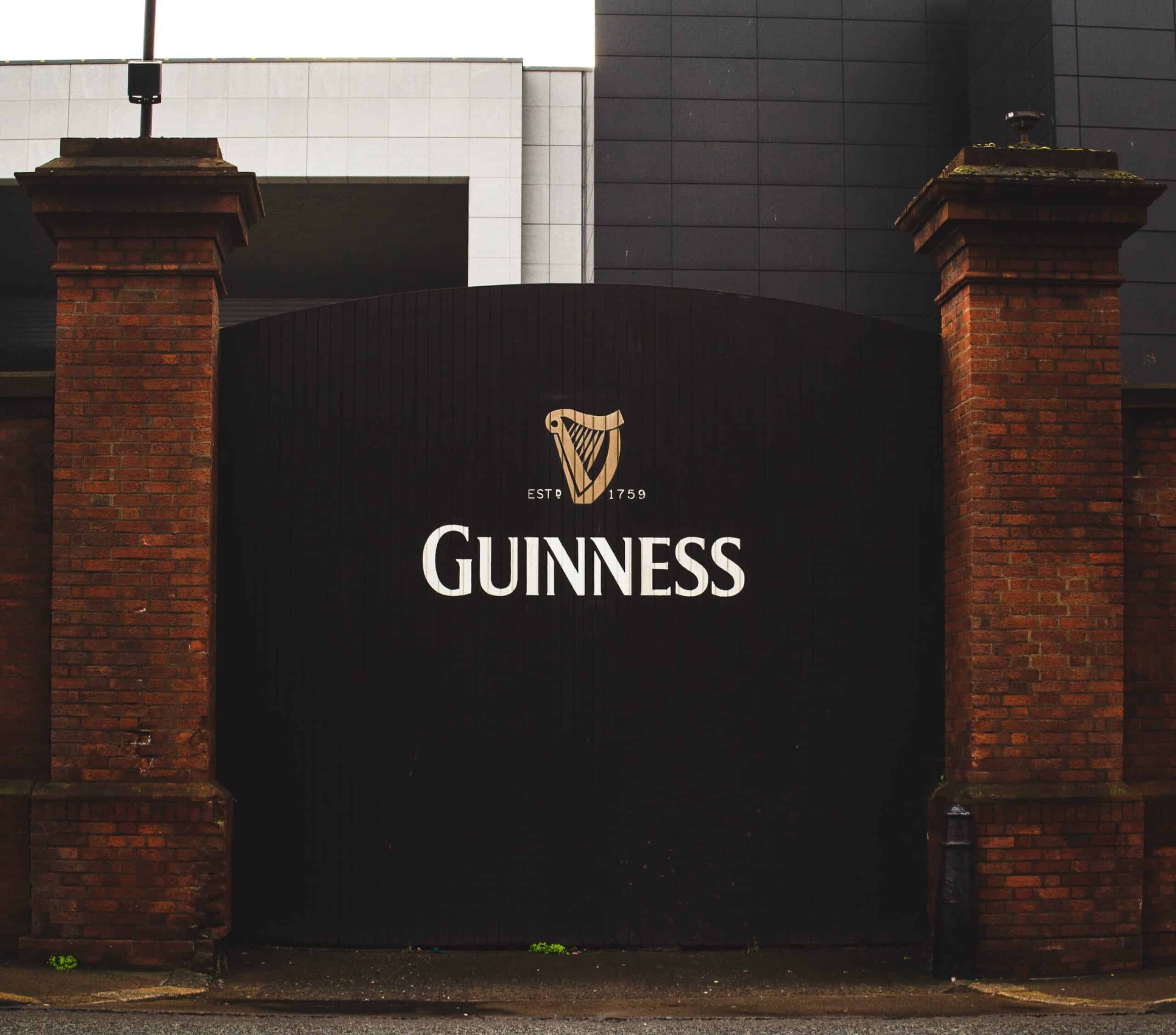 Did you know Arthur Guinness signed the 9,000-year lease for the St. James’s Gate Brewery on 31st December
1759. They pay about €50 equivalent in rent a month.

What country is the largest Guinness drinking country? Who drinks the most Guinness in the world!

According to Guinness themselves, the current rankings is:

Did you know: Guinness owns 5 breweries in 5 countries around the world. These are in Ireland
(Dublin), Malaysia, and three in Africa – Nigeria, Ghana, and Cameroon.

In the late 2000s, Nigeria surpassed Ireland to become the second-largest market for Guinness consumption.

It is also home to one of the company’s five breweries in Africa.

And as opposed to the standard Guinness draught that you might order at the local pub, the vast majority of Guinness consumed in Africa, Nigeria included, is called Foreign Extra Stout.

It has a bitter finish and is said to be 50% stronger. It has been adapted to suit local tastes.

The United States, which also has a considerable Irish American population, is in fourth place. According to Euromonitor, the US consumed more than 950,000 hectolitres of Guinness in 2010.

Who knew that the beer crafted by Arthur Guinness, a wealthy Irish Protestant with minimal beverage experience, more than 200 years ago could be hugely popular in many parts of the world?

So if you haven’t enjoyed a pint of Guinness yet, now is the best time to give it a shot. 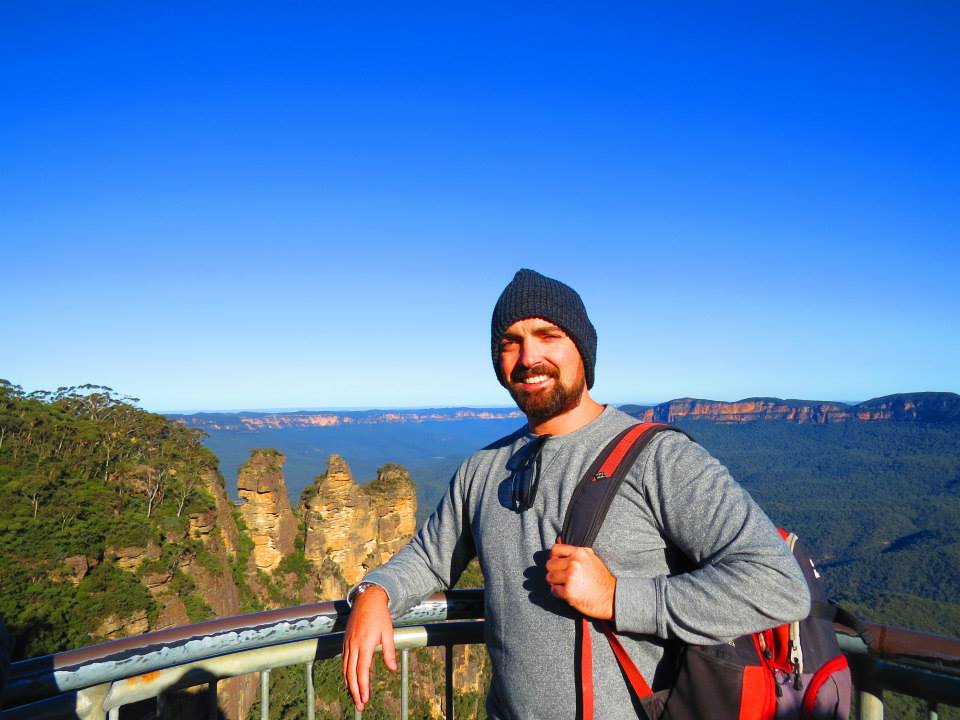 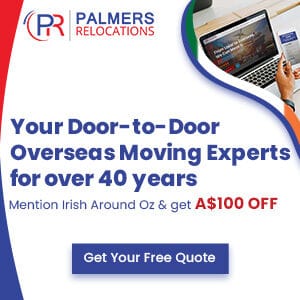