Yes this is a real picture!

Footage of several black swans catching waves off Australia’s Gold Coast has gone viral and it’s not hard to see why, as the swans look to be having an awesome time

There’s nothing better than seeing animals doing things they normally would not do, like these surfing swans in Australia. They think they’re people!

The video was originally uploaded to YouTube last Friday, but it’s only gone viral over the past few days as people search the net. Its literally a video of swans catching waves! :)

According to the GoldCoastBulletin  swans are actually a pretty rare sight for Kirra, the region of the Gold Coast where the footage was filmed, let alone surfing swans! 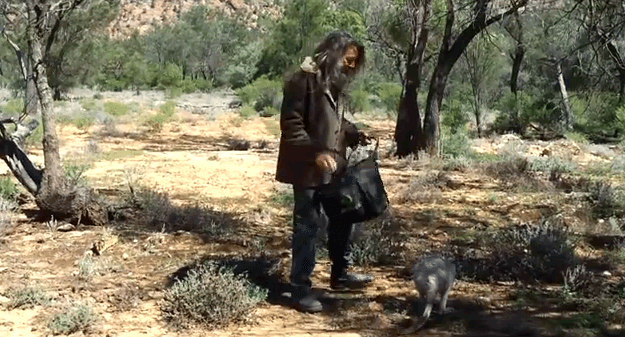 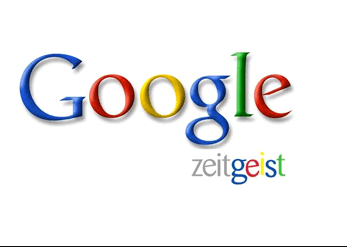