It has been a while since a video made me literally burst out laughing. 7News Brisbane published the video below and it won’t disappoint.

With a little help from the Kangaroo Island Wildlife Park, producer Sean Mulcahy told Scottish reporter Debi Edward, UK’s ITV News Asia correspondent, he had a special exclusive to offer her with one of the island’s rarest creatures.

While in good humour, Mulcahy says the video aims to raise awareness for the estimated 40,000 koalas killed on the bushfire-ravaged island.

“In times of tragedy and incessant misery, sometimes humour is the best medicine,” he said. 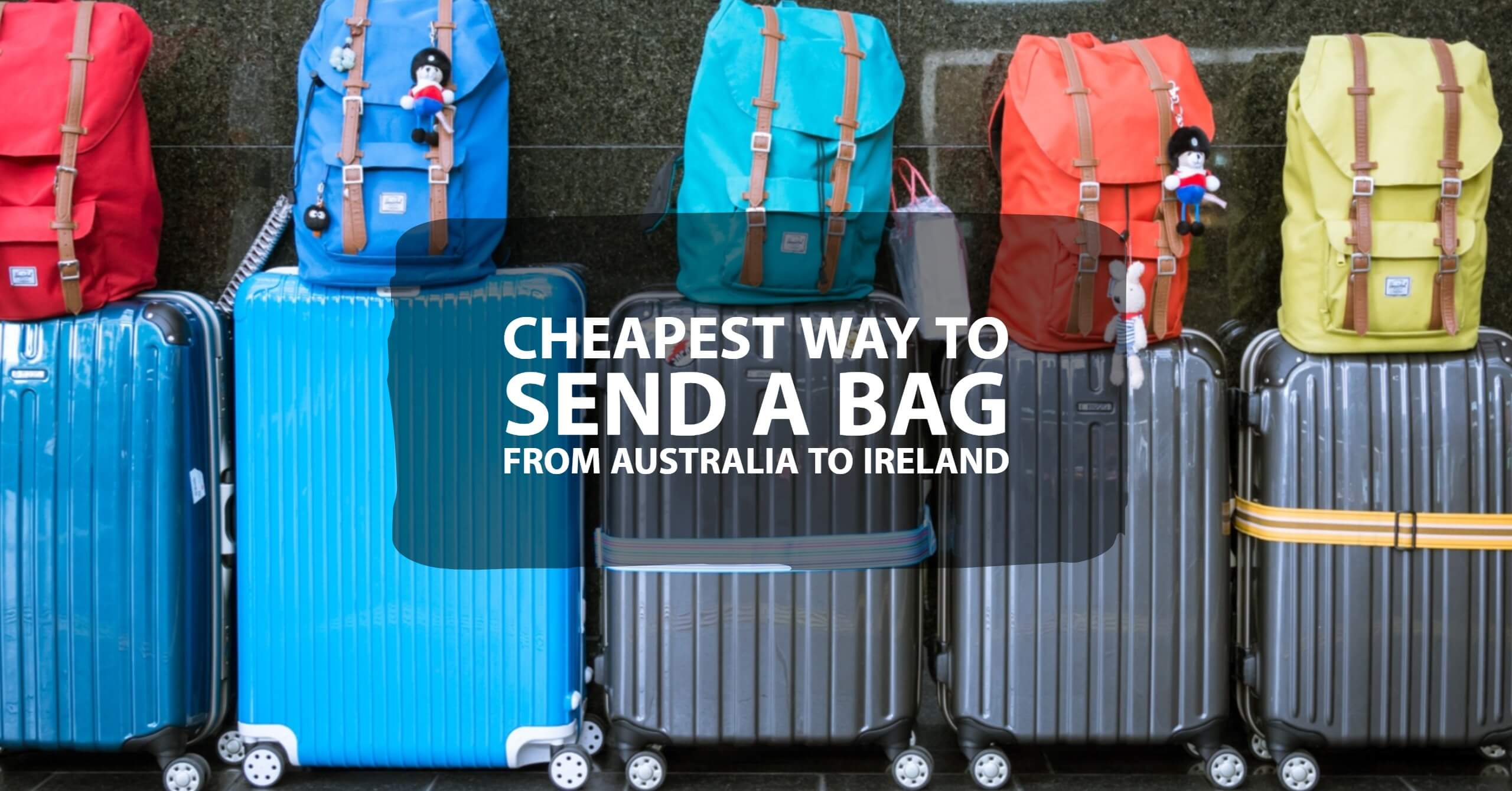 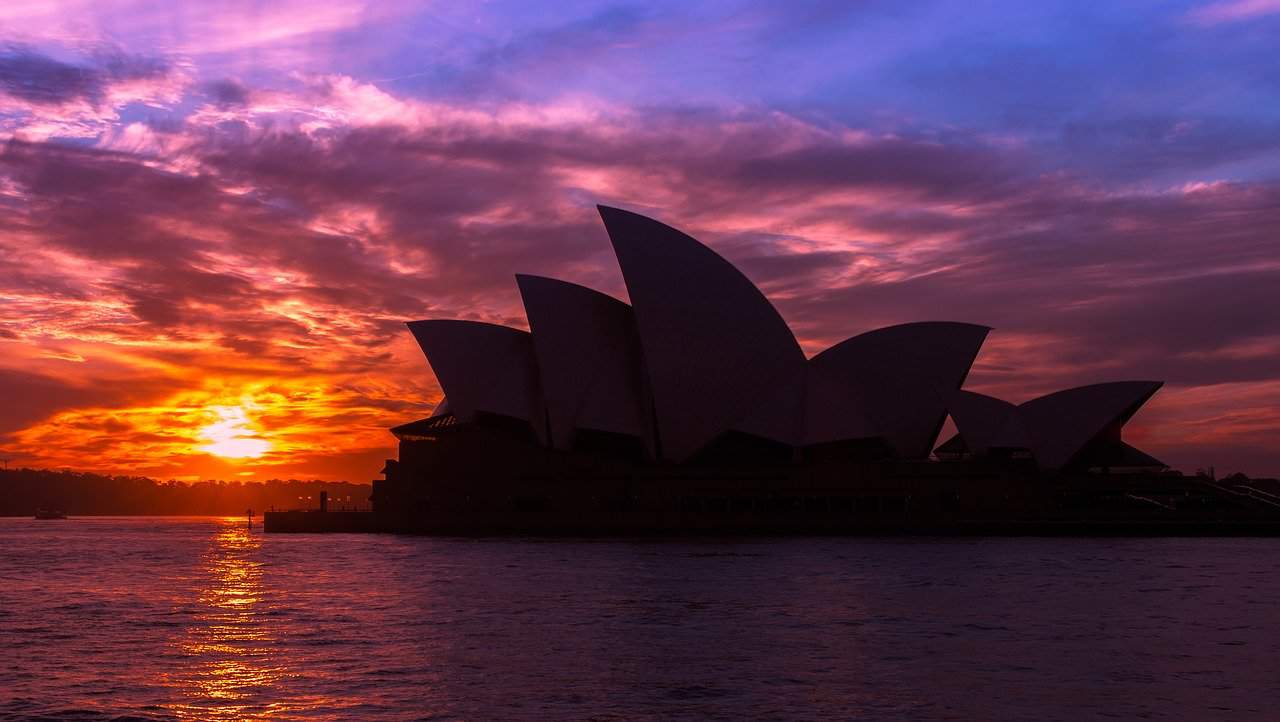 Australian Visa Updates 2020: All You Need To Know
Read Next Post →