This week we have some epic flight deals over the next six months from Australia to Ireland.

These are all return, and you don’t have to be a student to use this service.

Are you planning an around the world trip soon?

Great news! At the end of this post, we have some brand new options available to you.

For now, let’s get to the main return flights from Australia to Dublin:

Why book with us?

Other exclusive Irish Around Oz partners: 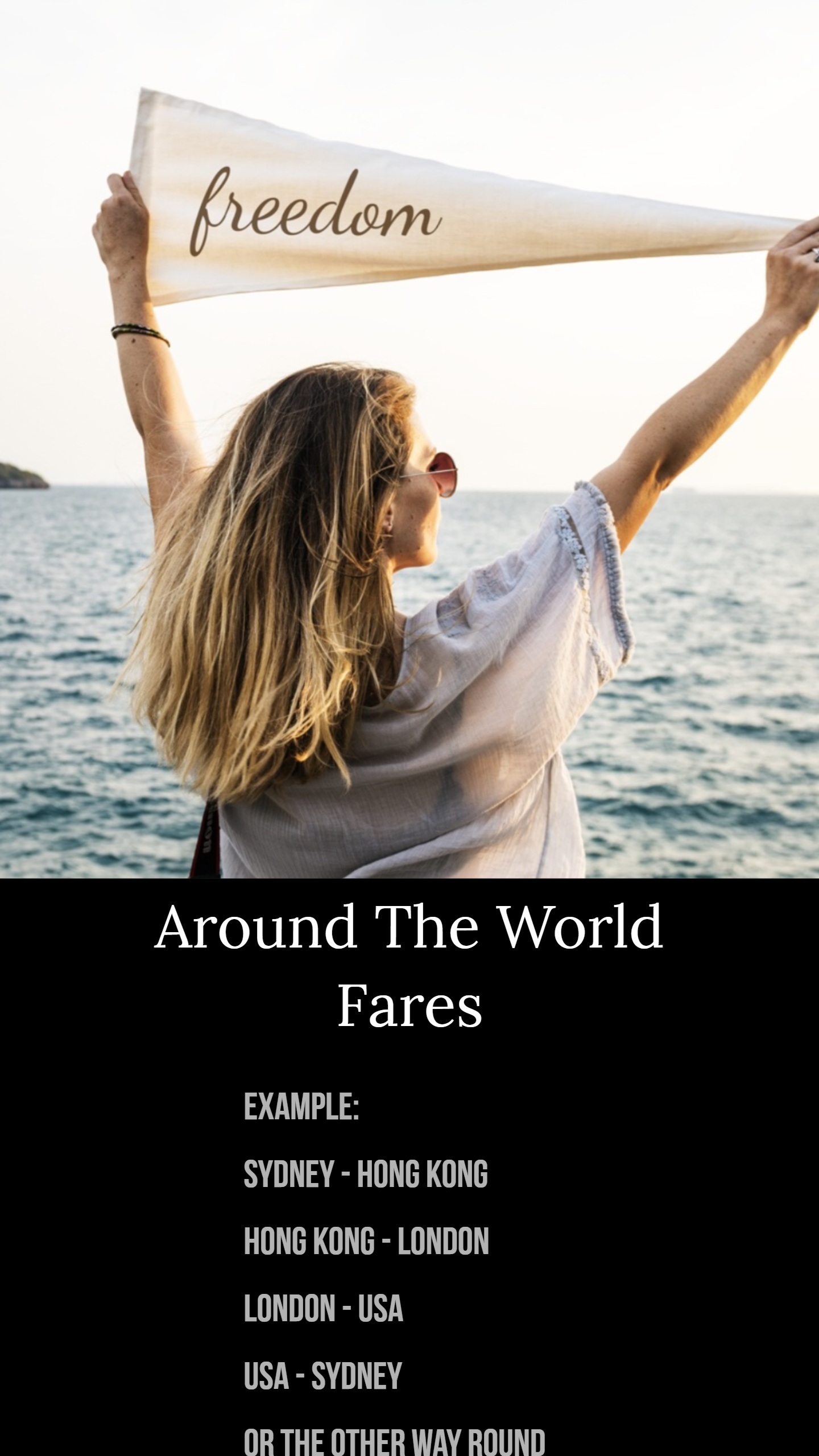 We have also had some amazing round the world trips available!

The only downside is that the turn around point is in London.

But for the price, they are hard to beat and you can always add another European destination(e.g Dublin) to it, they are super cheap starting from  $1739.

These won’t last long so and do require a bit of planning on both parts so make sure to get a quote asap.

Example of the route would be:

Flights are all Direct with Virgin Atlantic/Virgin Australia.

Destinations in the USA that can be used are New York, Boston, Chicago, Seattle, Orlando, LA, Las Vegas.

If you are thinking about an around the world trip email us at [email protected] and our team will get it sorted for you.

P.S Check out my new job board for Irish people moving to Australia! 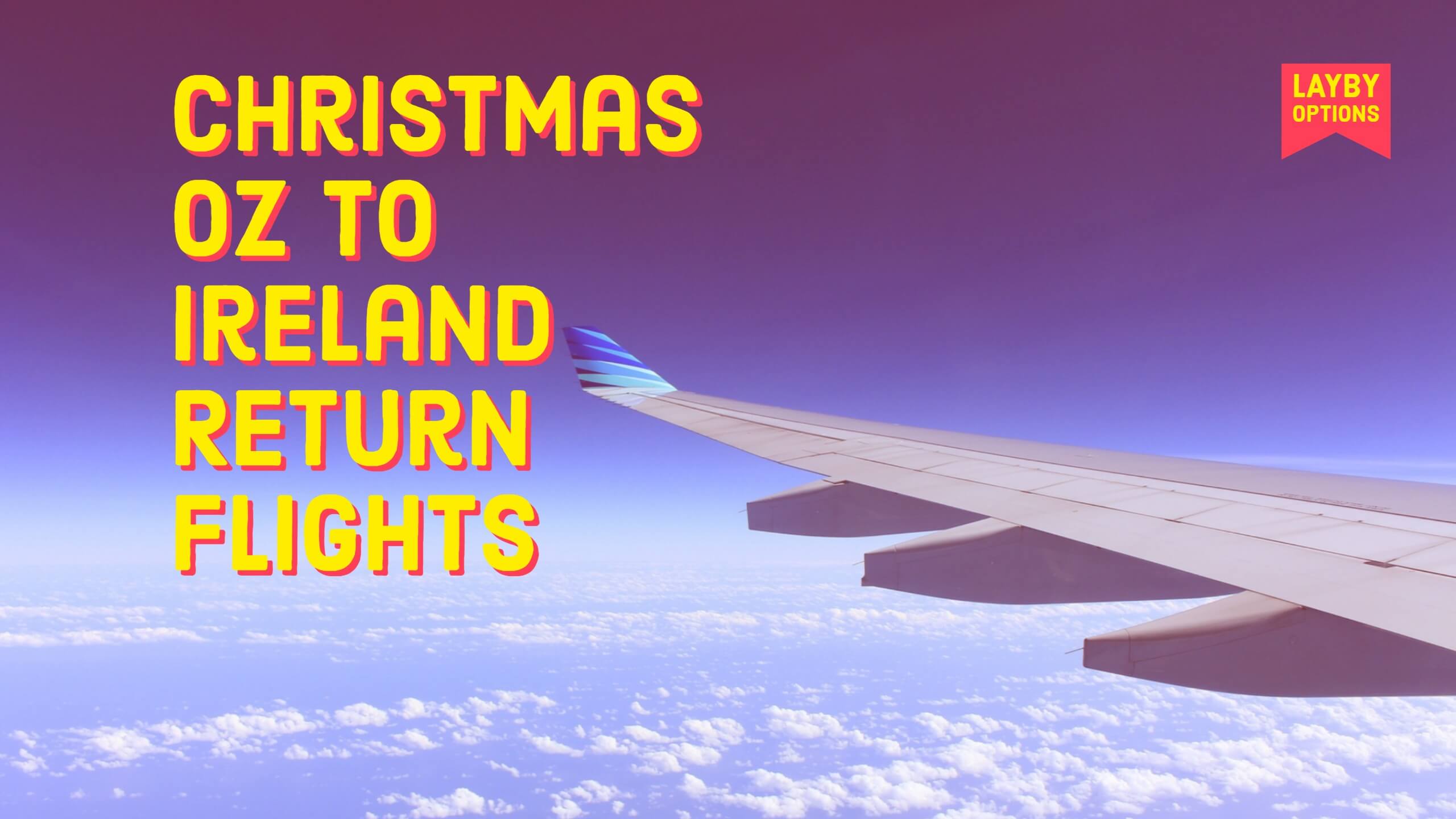 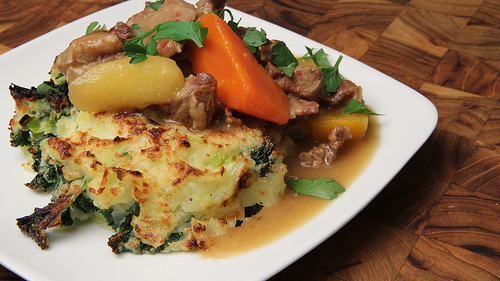