I moved to Australia in 2013 and created this blog to help Irish people living in Australia. 10 million visitors later it now has evolved into a job board, flight company and offers support with many services Irish people need when they move to Australia. Pop over to my resources page(irisharoundoz.com/resources) to find every service and product I recommend. Thanks for stopping by and hope to see you here again.

You have probably just read our previous story about Clare’s nightmare on her 457 visa application and how it can all go wrong so quickly. We were amazed to receive another story from Grace which you will read below.

Grace went through a number of unfortunate events that have led to her having no choice but to leave Australia on this Tuesday 24th June 2014!

Below is Grace’s story.

I arrived in Australia Sept 2011 defacto on my partners 457. In March 2012 due to family issues he returned home hoping to be back asap but due to personal issues he did not return. His sponsor then withdrew his nomination and I was notified by email end of July that visa was in the process of being cancelled and I had just “7” days to find alternative visa.

As i work in childcare only visa that suited my position was a RSMS 187 PR. My job agreed to nominate me for the position and my current case worker at time agreed to leave 457 open until I got things sorted.It took nearly 6 months to hear back that nomination was approved. I then started to get my information and fees of $3500 together.I submitted my application and paid the fees at the end of March this year and was still gathering information together to help my application by myself with no help from an agent when my company I worked for sold up to another one.

Everything stayed the same as in my job description but I was then notified by my case worker due to change of ownership my application was not satisfactory, and in the process of being cancelled and was not immigrations fault but mine (and fees where non refundable). I was then given 28 days to start new application with new company. I was furious as only paid for my last application.Few days later I was informed by email I was now not a holder of any type of visa and to go straight into immigration which i was then put onto a bridging visa E, which later to be told i don’t hold the right to work.My new company agreed to put me forward for nomination but The way they done it was, they pay the fee of $3500 which I’m bonded to for 2 years but have to go through an agent whom costs $5500 to do the work I  had done all by myself. The agent then agreed I could pay in instalments due to circumstances only then to be informed by my case worker that iv to apply offshore as I’m now limited to application i can apply for while on the bridging visa..This would have been helpful information from the start.I’m now out of work can’t afford flights to fly offshore to submit application or even pay for application and my 28 days is up next week so it’s looking like home for me.I’ve been working hard for two years and paying my taxes. Iv a house and family now that iv to leave behind . I feel like I’ve been treated like a criminal or done something wrong. I also think that immigration are very unhelpful and so hard to get in contact with.RegardsGrace

I moved to Australia in 2013 and created this blog to help Irish people living in Australia. 10 million visitors later it now has evolved into a job board, flight company and offers support with many services Irish people need when they move to Australia. Pop over to my resources page(irisharoundoz.com/resources) to find every service and product I recommend. Thanks for stopping by and hope to see you here again. 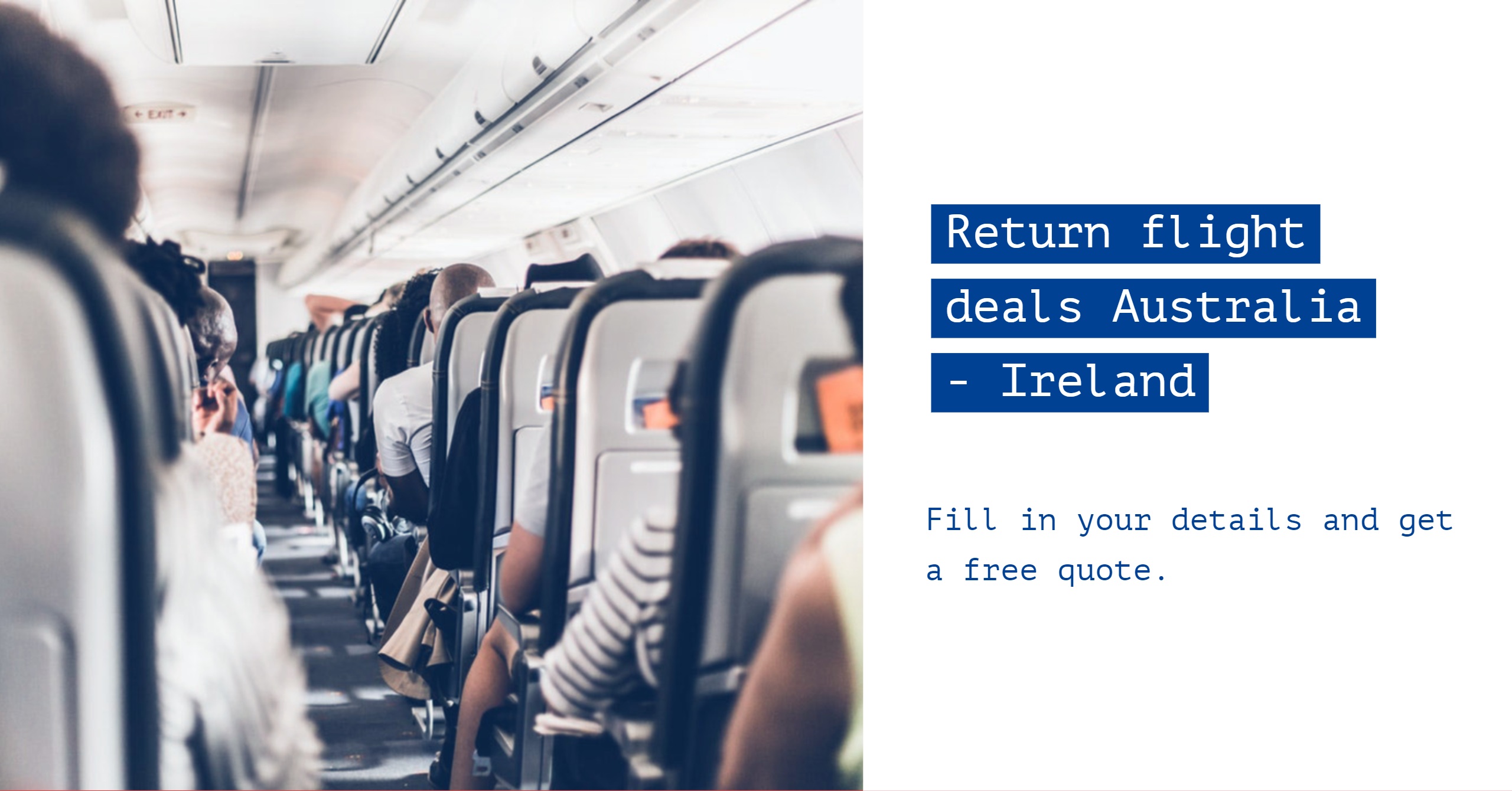