✈️ Australia to Ireland return flights all the way to September

People on my free flight’s email list got these fares first.

Join here to get them straight to your inbox next time.

By now I am sure you have seen the crazy weather back in Ireland.

Never seen so many bread jokes in all my life haha.

The flight team just put these flight deals together for you.

I have just created an online form for submitting a quote, meaning you don’t have to wait for these emails to get a price and if in the future you want a quick quote you can just fill in your info and the team will get back to you asap.

There are now two ways to get a quote:

2. Go to https://irisharoundoz.com/quote and fill in your details there. The more information the better :)

Okay by now you are keen to see the flights May and August are looking decent.

Other exclusive Irish Around Oz partners:

7 Reasons to book your cheap flights from Australia to Ireland with us: 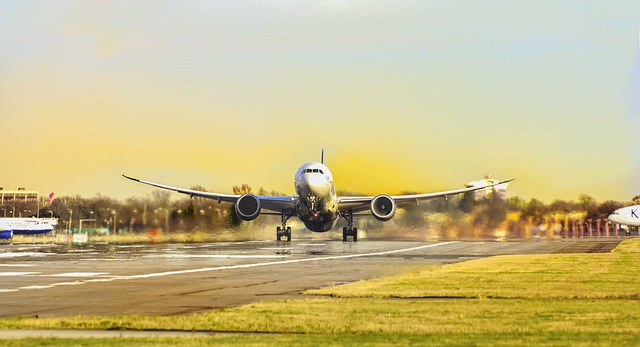 All the best and safe travels,

Stephen Palmer and Student Flights Randwick
P.S Check out my new job board for Irish in Oz :) 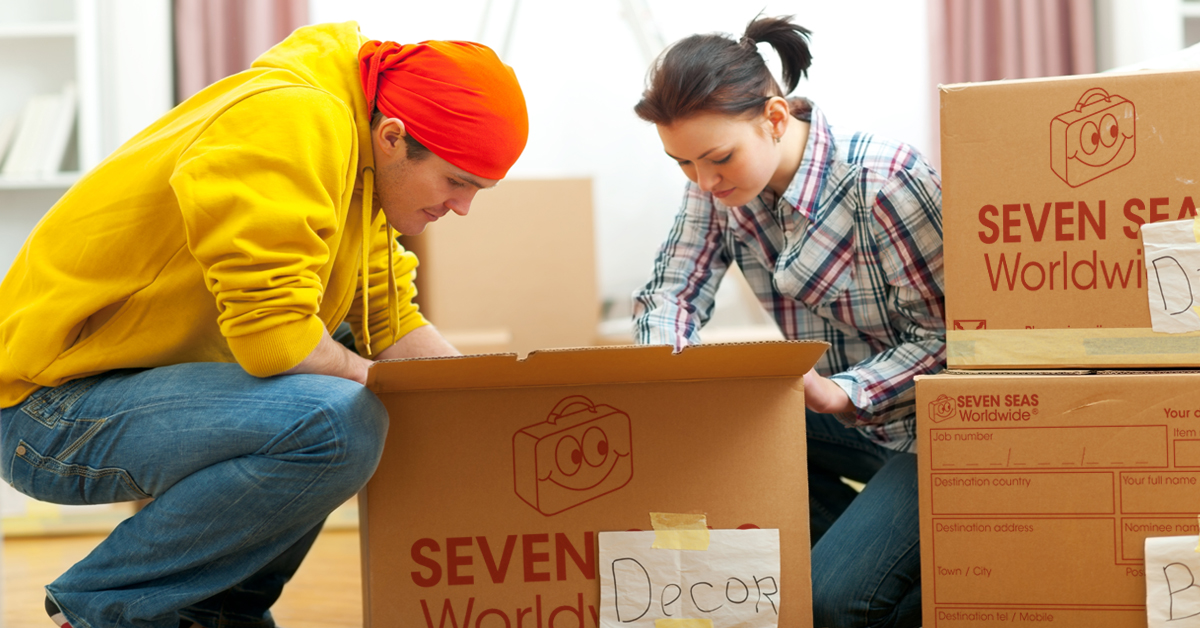 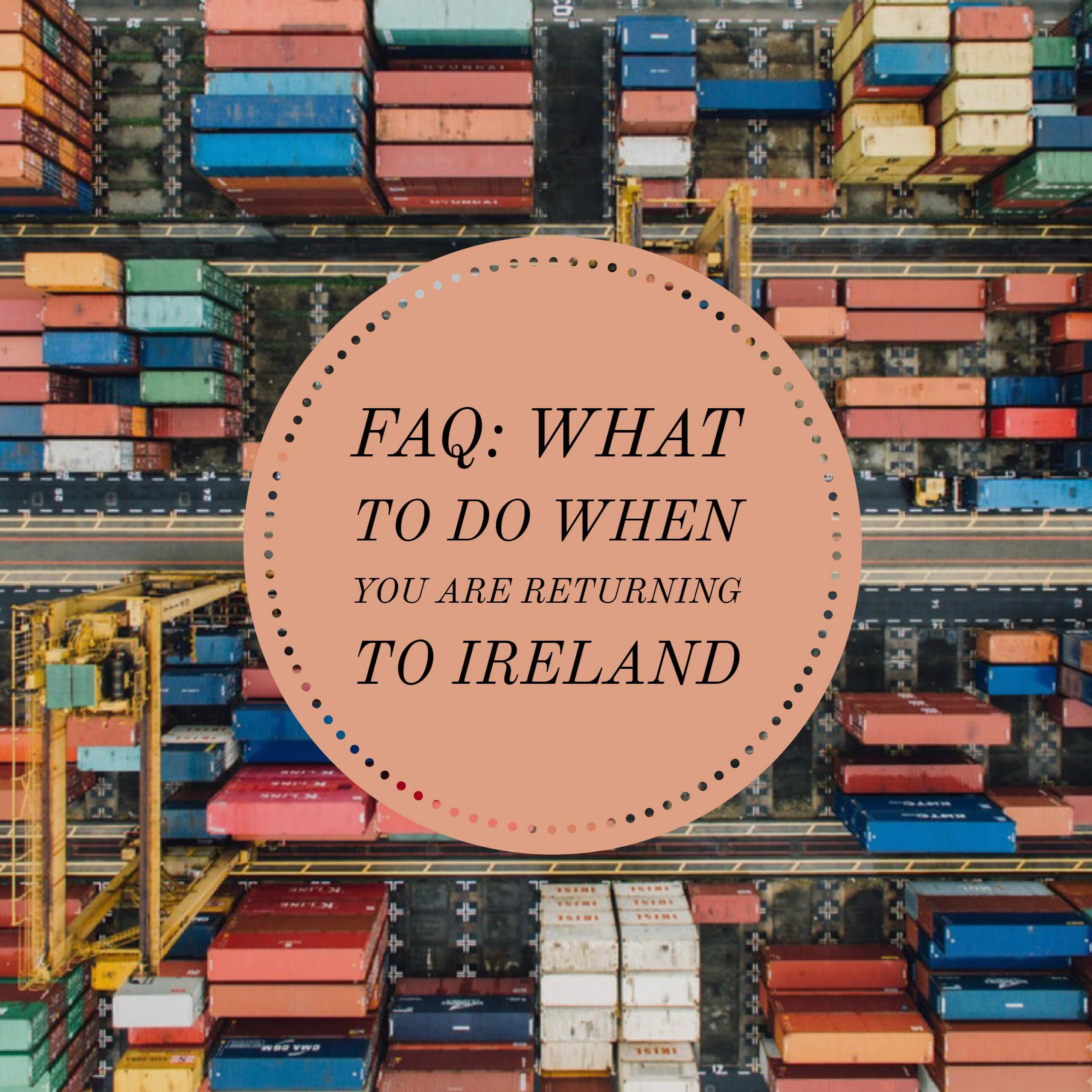 What To Do When You Are Returning To Ireland - Tools, Cars And Costs
Read Next Post →